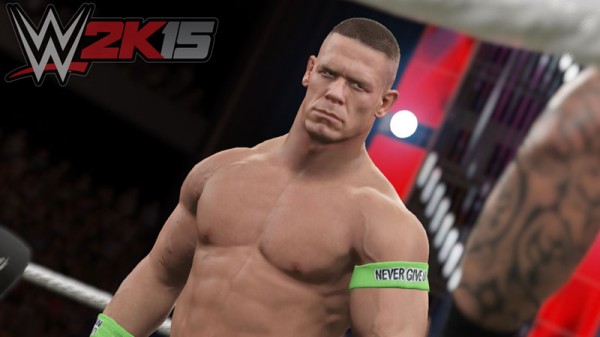 A winning combination! (20 points)
Use a wake-up taunt, land a Finisher, and immediately pin your opponent. (Single play)

Reached the ropes! (20 points)
Crawl to the ropes during a submission. (Single play)

This is my yard! (20 points)
Create and play a match in at least one custom Arena. (Single play)

We have a winner! (40 points)
Win at least 20 matches on Hard difficulty or higher in Universe or Exhibition. (Single play)

Over the ropes you go! (20 points)
Eliminate 12 opponents with the same Superstar in a single Royal Rumble match. (Single play)

Feed me more! (30 points)
Win at least 50 matches on Hard difficulty or higher in Universe or Exhibition. (Single play)

Tap! Tap! Tap! (30 points)
Make an opponent tap out with a submission that is not a Finisher or Signature move. (Single Play)

Next Generation (20 points)
Who Got NXT – Complete all objectives.

Foundation of the future (20 points)
Who Got NXT – Receive a grade of A or better in Proving Ground.

Now that was a match! (15 points)
Earn 3000 points or more playing ranked matches.

One of a kind Superstar (20 points)
Create a custom Superstar that uses a Superstar head.

A creator is born (20 points)
Upload some kind of user created content once.

This website uses cookies so that we can provide you with the best user experience possible. Cookie information is stored in your browser and performs functions such as recognising you when you return to our website and helping our team to understand which sections of the website you find most interesting and useful.